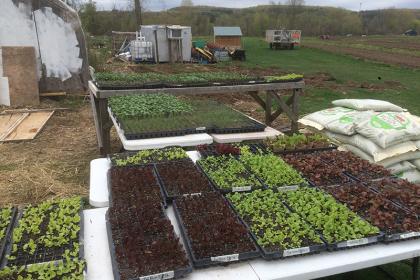 TOWN OF ULSTER, NY - On Saturday May 4th (rescheduled from Sunday April 28th), The Kingston Land Trust (KLT), TownOfUlsterCitizens.org, and Seed Song Farm are co-organizing An Earth Day Celebration (In Remembrance of Renno Budziak). The purpose of the event is to celebrate the arrival of spring as a community by engaging with land in our backyards. At noon, there will be a site dedication on KLT-protected land at 48 Buckley Street to Renno Budziak, longtime Town of Ulster resident and KLT board member. The site, which is on the Esopus Creek, will be dedicated with a commemorative plaque flanked by mature weeping cherry trees and brief remarks, including by James Quigley III, Town of Ulster Supervisor. At 1pm, the Earth Day festivities will begin with activities at neighboring Seed Song Farm at 160 Esopus Ave. All activities are FREE and open to the public, and there is something for any age to enjoy!

Throughout the afternoon there will be narrated hayrides between Seed Song Farm and 48 Buckley, highlighting the wonderful agricultural and ecological features of this land that sits in the fertile floodplain of the Esopus Creek, just minutes from Ulster Ave. Other activities at the farm (beginning at 1pm and ending at 4pm) include live music provided by classic roots band David Chapman and Rivergrass (influences from Appalachia, New Orleans, and Ireland)  and Kingston-based American roots musician Michael Francis McCarthy, nature-based arts and crafts, a visit from the inspiring Parrots for Peace, and a community planting of heritage Native American seeds and native shrub and tree saplings. Food will be served, featuring local vegetables and hyper-local maple syrup tapped and boiled by Seed Song Farm. Seed Song Farm will be holding their annual sale of veggie and herb starts for attendees to purchase and transplant in their home gardens.

Renno’s family, including wife Nora and daughter Brandi, invite the entire community to join the site dedication and Earth Day festivities that will follow. Renno Budziak was an ardent environmentalist and an active volunteer in our community. He served as a board member of the Kingston Land Trust from 2012 until 2019, where he used his expertise to further efforts to protect and preserve land and promote appropriate and sustainable land use. Renno served on the KLT’s Land Use Committee, as well as the KLT’s Kingston Greenline Committee, helping to establish a rail trail network in Kingston with connectivity to surrounding areas.

In 2018, Renno was a key member of KLT’s volunteer Greening Group and contributed to the ecological land management and planting of 70 native and edible trees and shrubs at KLT’s 48 Buckley Street site in the Town of Ulster. These were planted as a project of the Department of Environmental Conservation’s Trees for Tribs program, to serve as a riparian buffer that will enhance the ecological functionality of this piece of protected land. Renno was also a member of the nonpartisan TownOfUlsterCitizens.org, instrumental in their successful fight against the GlidePath Lincoln Park Grid Support Center fossil fuel plant proposed for the Town of Ulster, and a friend of Seed Song Farm who helped initiate a local wheat and rye project on site. 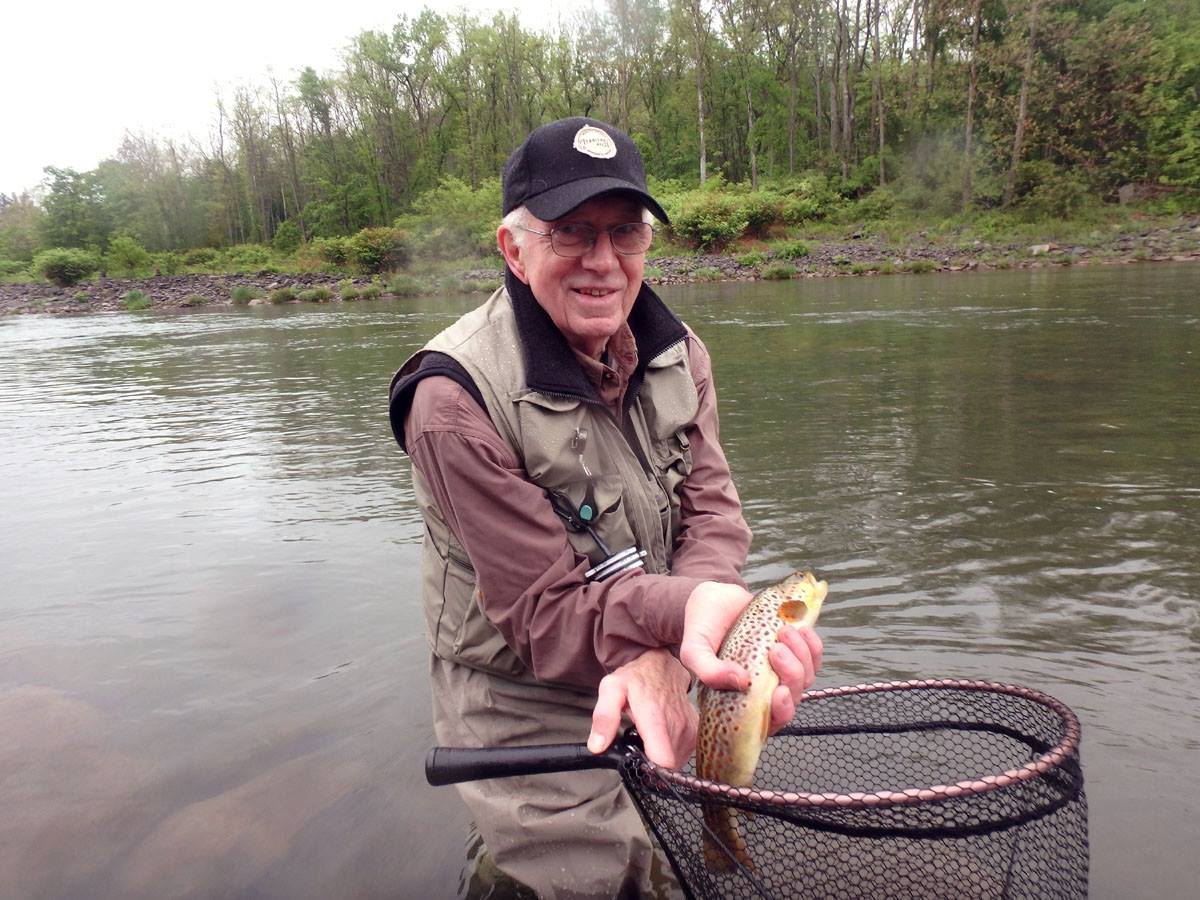 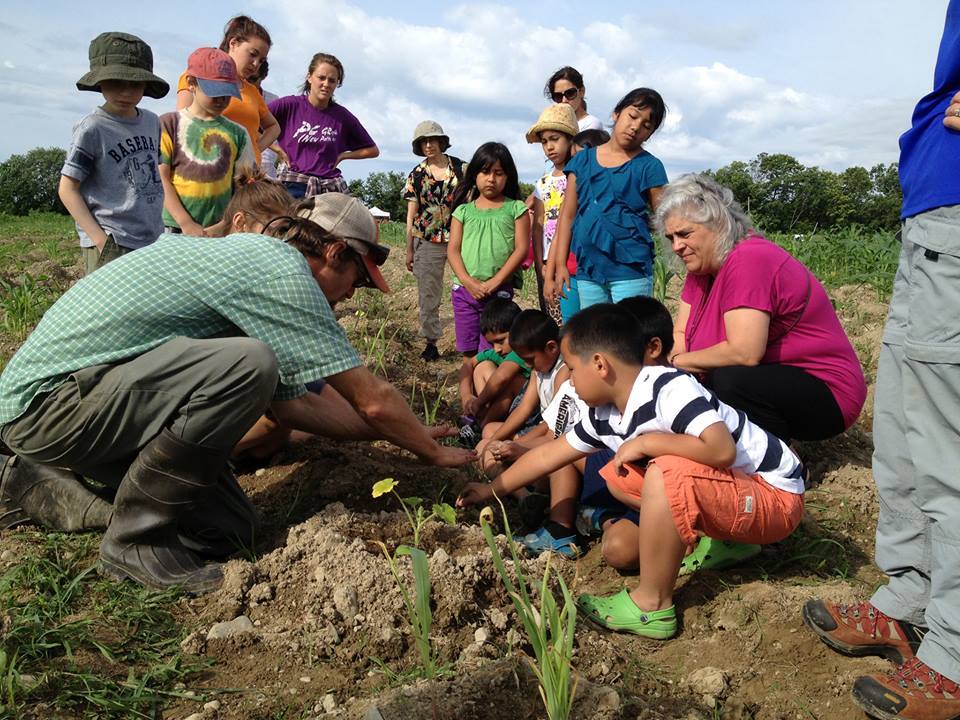 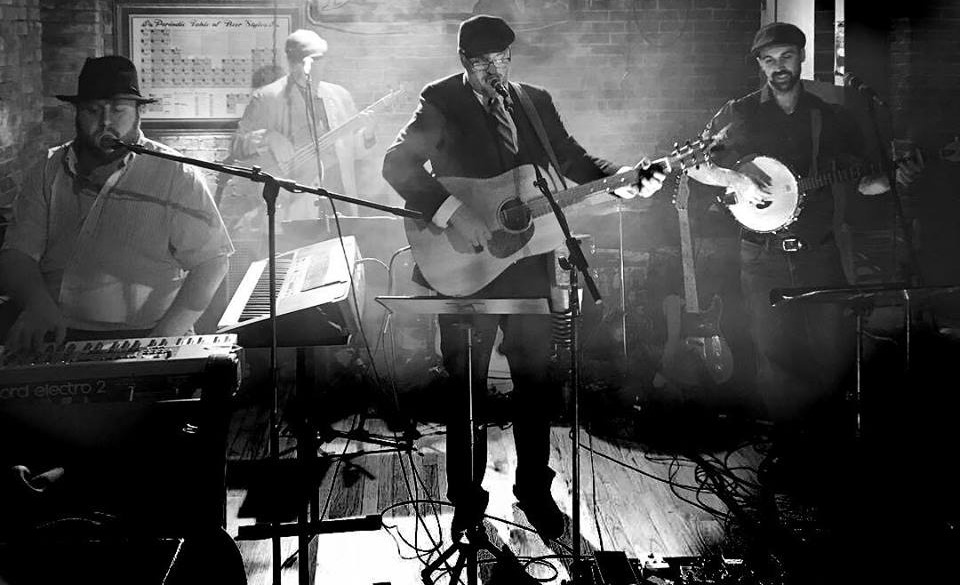 David Chapman and Rivergrass, who will be performing at the event